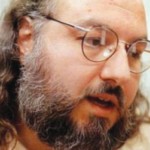 Now, after completing virtually his entire 30 year sentence, convicted spy Jonathan Pollard is expected to be released from prison. With his parole, there will be a collective sigh of relief from both the U.S. and the Israeli camps. For far too long, Pollard’s continued incarceration has been a lightning rod for American Jews and […] 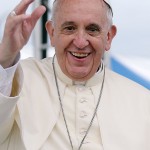 Calling present day capitalism and corporate greed “the dung of the devil,” Pope Francis called the world’s leaders “cowards” for not enacting meaningful legislation to alleviate the plight of the poor and also to save the planet. 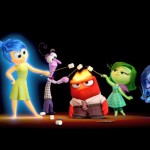 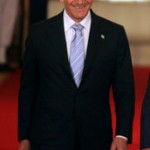 I am writing this essay on the day that former Prime Minister Ehud Olmert has been sentenced to six years in prison for the crimes of political corruption and bribery while he was the mayor of Jerusalem. Assuming that the sentence will be upheld by Israel’s Supreme Court, he eventually will join Moshe Katzav who […]