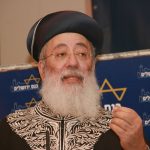 Jerusalem’s Sephardic chief rabbi, Rabbi Shlomo Amar, has lashed out at Reform Jews, saying we are worse than Holocaust deniers for defying Orthodox Jewish law on gender separation and insisting on the right to mixed-gender prayer at the Western Wall in the city. His comments followed the recent Israeli High Court response to petitions filed […] 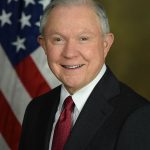 The recent testimony by Attorney General Jeff Sessions before a Senate committee raises an interesting ethical question. Apparently, either Mr. Sessions has a really lousy memory or he just did not wish to tell the truth about certain recent events. Eleven times during his testimony, he claimed that he could not remember. The most mystifying […] 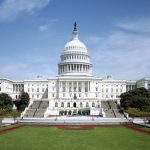 President Donald Trump enjoys more freedom than the framers of the Constitution could have foreseen. The Republican Party controls both houses of Congress. As we have just seen, this majority has shown its willingness to back the President in virtually everything he is setting out to do. 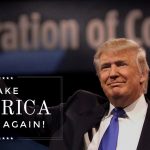 Like so many of you, I continue to be astounded and distressed that Donald Trump was elected. I was sure that Hillary would prevail. But the election is over. In less than a month, we will have a new president. For many of us, this is very difficult to fathom or to accept. Most of […]

Apparently the Presidential race is set. It will be Hillary Clinton vs. Donald Trump. But before we relegate the now concluded primary campaign to history, there is much to consider, particularly for American Jews. “Old Jews Telling Jokes” is a successful play that has been running on Broadway for a number of years. It pays […]